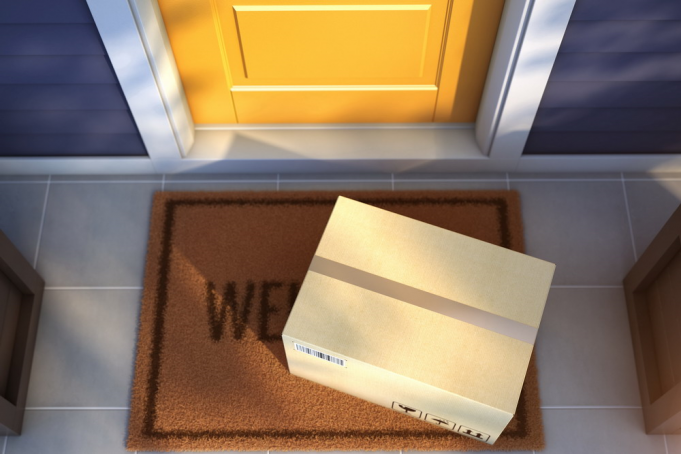 Burglary is a crime that has existed for as long as human beings have lived in houses. By contrast, porch piracy is relatively new. It did not become a thing until people started shopping online. But now that it is here, just about anyone can be a victim. This is just one of the many things porch piracy and burglary have in common.

How else are the two related? Here are three more things they have in common, compliments of Vivint Smart Home:

Compared to things like extortion and money laundering, both porch piracy and burglary are relatively easy to commit. They take very little time, effort, and imagination. As such, they are attractive crimes to small time thieves operating from Reno, NV to Richmond, VA.

When it comes to burglary, an experienced burglar can get in and out in five minutes or less. Quick entry is gained through the front door. Then it’s off to the master bedroom where most property owners keep their valuables. A grab here and a snatch there is all it takes before the thief is back out the door and on his/her way.

Porch pirates have it even easier. All they have to do is drive around the neighborhood until they find unattended packages. In less than a minute they can grab and go.

Both porch piracy and burglary are crimes of opportunity. The former exemplifies this more clearly. Porch pirates are sophisticated enough these days to follow delivery drivers around on their routes. The driver barely pulls away when the pirate springs into action. The prize is just waiting for this person on the porch.

Experienced burglars do something similar. They tend to case neighborhoods in search of houses that they believe are vacant. A vacant home with an easy point of entry makes for an easy target. This is the very reason home security companies push wireless video cameras and motion sensors so hard.

The point of installing home security is deterrence. Home security will not stop all burgers and porch pirates, but it will give them reason to pause. That could make the difference between chasing thieves away and becoming a victim. And as a 2018 incident in Reno demonstrates, home security can provide valuable evidence when crimes do occur.

Finally, porch piracy and burglary are profitable crimes. In terms of burglary, thieves are generally looking for things they can easily sell on the street. Jewelry is attractive because it can be pawned or sold directly to a customer. Small electronics – particularly smartphones – are easily sold as well. And of course, every burglar likes cash.

Porch pirates are open to a wider variety of products. The fact is that whatever they steal was purchased online. That means they can turn around and sell their booty on Craig’s List, eBay, etc. without drawing too much attention to themselves.

The unfortunate part of porch piracy is that sometimes thieves steal items extremely important to their victims even though there is no resale value. Medication is a good example. Imagine being a diabetic and having your prescription medication stolen off the porch. A thief isn’t going to be able to sell that medication very easily. So what happens to it? It gets thrown in the trash.

Burglary and porch piracy will never go away. They are two crimes that are far too easy and profitable. For those of us who consider ourselves law-abiding citizens, the best we can do is take whatever steps are available to us to prevent being victimized.